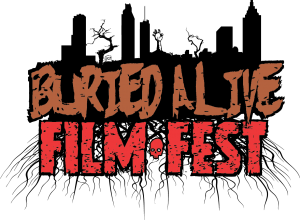 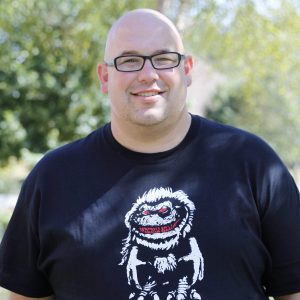 Blaine McLaren was born in Texas, but has called Atlanta his home for over 20 years. He has spent a lifetime obsessed with cinematic oddities, with a soft spot for rubber monster flicks and gore soaked head scratchers.  His career spans as a writer, critic and cultural commentator who specializes in low/no budget horror and exploitation films.  Blaine has left no bargain bin untouched and no gas station VHS rental store un-pillaged. He is the founder and lead writer at mondomclaren.com and is a regular contributor for multiple sites and podcasts. After a lifetime of watching 10 cent movies, he has spent the past few years championing the best of the indie underground and the overlooked gems of decades past. 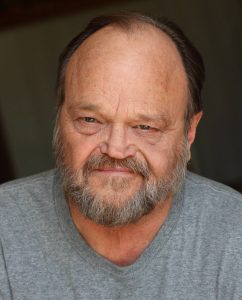 William Tokarsky is Western Pennsylvania boy, who came south and never looked back. He Fell into character actor roles late in his life and has been consumed by it, known best for his Killer role in Too Many Cooks (2014), They say he is just lucky, it’s the only way they can explain his success … 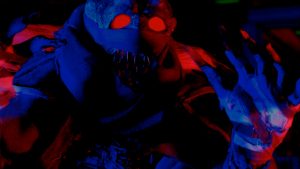 Jay Holloway a dedicated fan of horror films began watching horror movies at the age of 5. His favorite films are “The Car”, “Creepshow”, ‘Tales from the Darkside (the series), “Frankenhooker” and “Evil Dead 2”! He started making short horror films with his friends after college, which led him to becoming a director with the Atlanta based production company “MonsterBuster Entertainment”.  He’s filmed a variety of horror shorts which include: “Werebum”, “Crowscare” and “WereHooker”.  Finding inspiration from directors such as George A Romero to Frank Henenlotter. Jay Holloway continues to create horror films for the horror community! 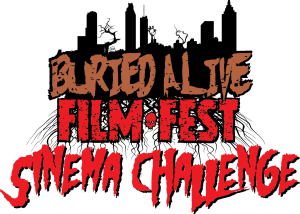 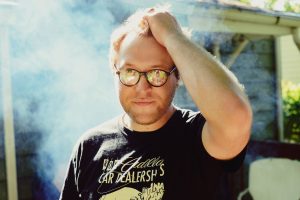 Marcus Rosentrater is the Animation Director for TV’s “Archer,” and an Atlanta based filmmaker and film curator. With his filmmaking partner, Gideon C. Kennedy, he has co-directed and edited numerous award-winning short films. Recently they released their first feature film, LIMO RIDE, in theaters and various on-demand platforms. Through his screening series “Contraband Cinema” and as a Filmmaker-in-Residence with the Atlanta Film Society, he works to help enrich the Atlanta independent film community by hosting film screenings and panels. 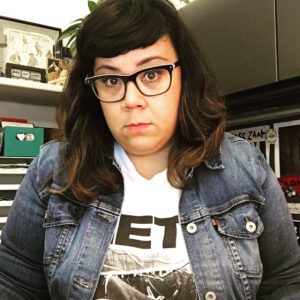 Millie De Chirico is a film programmer at Turner Classic Movies where she has been curating their cult movie franchise, TCM Underground, now in its tenth year. She is also Content Manager for TCM and Criterion Collection’s new streaming service, FilmStruck. She is on Twitter at @milliedechirico.