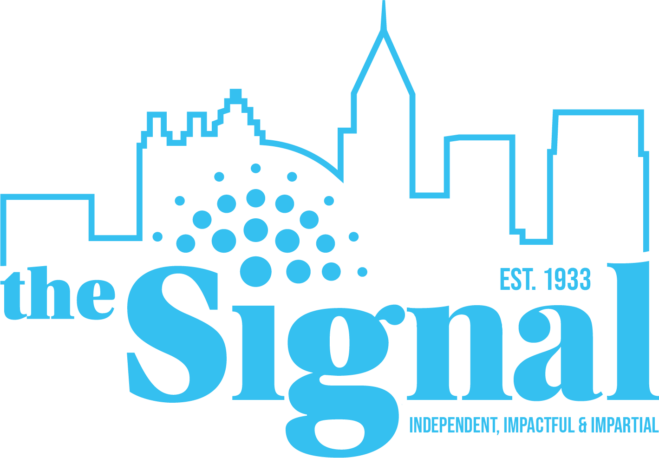 Following excerpt is from an article by Catrina Dygert that originally appeared at the Georgia State Signal in 2016.

If you like to celebrate Halloween year-round, you won’t have to go farther than Little Five Points to get your next horror fix. With plenty of fake blood at the ready, Buried Alive Film Festival will keep you on the edge of your seat with five days of spooky shorts and creepy features.

The festival, which will span five days, has 36 full hours of programming, plus a special day dedicated to the festival’s first ever “Sinema Challenge.” The program schedule allows plenty of choices for horror connoisseurs, with several blocks of short films ranging from gory thrillers to supernatural horror and several feature lengths, including the world premiere of “The Night Watchman.”

Buried Alive also has some one-of-a-kind surprises lined up for this year, including a presentation from a Satanist.

“Sunday at noon we’re having a film called, ‘Sympathy of the Devil: The True Story of the Process Church of the Final Judgement,’ which is a documentary about a Satanic cult and so the film is being presented by Fred from the Satanic Temple,” Myers said.

The documentary explains and debunks the conspiracy theories surrounding The Process Church of the Final Judgement, a cult that has been accused of influencing the killing of Bobby Kennedy and inspiring Charles Manson and Son of Sam, earning the group the title of “most dangerous cult in America,” according to Buried Alive’s website.

The festival will also be showing the 40-year anniversary, remastered version of Brian De Palma’s “Carrie,” complete with 1970s-style prom photoshoot and all. Fest goers can even come get their picture taken with Carrie. There will also be a zombie photoshoot for the Zombie Extravaganza.

Buried Alive is offering more than films. They’ve dipped into live entertainment, thanks to Blast Off Burlesque.

“Blast Off Burlesque are some old friends of ours,” Myers said. “They put on an amazing burlesque show, and we’re making sure they have all the fake blood they need.”

If the sight of blood doesn’t make you queasy, there will be plenty of popcorn to snack on from the Box Office. 7 Stages is also connected to Java Lords, a coffee shop and full bar so you can grab a drink and enjoy the festival.