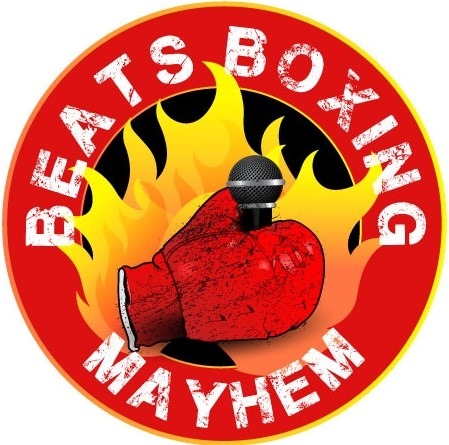 Following excerpt is from an article by Ismael AbduSalaam that originally appeared at the Beats, Boxing, and Mayhem in 2019.

“You either loved this film or hated it, there’s no in between!”

These were the words of William Tokarsky, who voiced the role of the toy gnome “Mr. Stuffy Bottoms” in Joe Badon’s surreal head trip The God Inside My Ear.

This amalgamation of comedy, horror and drama centers on Elizia, a shy woman who has a mental and emotional breakdown after being dumped by her boyfriend. Suddenly, we don’t know what’s real anymore as Elizia begins hearing voices, getting strange voice calls and experiencing cryptic visions.

Greggs had a heavy load in navigating such a wide range of emotions. One minute, Elizia is crying tears of joy because the “beauty” she finds in a horror movie sequence. The next she’s screaming her head off in fear or incredulous when the toy gnome starts talking to her (and her neighbor’s dog too, for that matter).

The narrative is loose and presented in fragmented chapters as Elizia tries all mediums (medical, psychic, psychiatrist, drugs, and friends) to cure her illness. We hear her repeatedly state she’s “broken” and can’t be fixed after the devastating loss of her boyfriend.

Ultimately, your view of this film will rest with its conclusion, where it’s implied that Elizia is the reincarnation of a nun that died several decades earlier. Her mental issues then have to be viewed as her own spiritual and psychological process of accepting death, ala Jacob’s Ladder. Her ex-boyfriend’s Jesus-like appearance adds some credence as to why the breakup was so devastating to her psyche.

For me, I found the dismissal and indifference of Elizia’s friends as the most striking aspect of this film. We continually hear them say “she’ll snap out of it” and it’s just “the breakup process.” Even in the hospital, the nurse injects her own views into the proceedings and not only does a hypnotism session, but directs Elizia to the quack psychiatrist (Satan, possibly?) who later tries to kidnap her. The constant dead ends and misdirection says a lot to how those suffering from mental illness aren’t protected and disregarded in modern society.

Shot in 13 days on a shoestring budget of $8000, The God Inside My Ear is the type of film that could very well end up being a cult favorite in several years. If you like your horror experimental, give this one a shot.