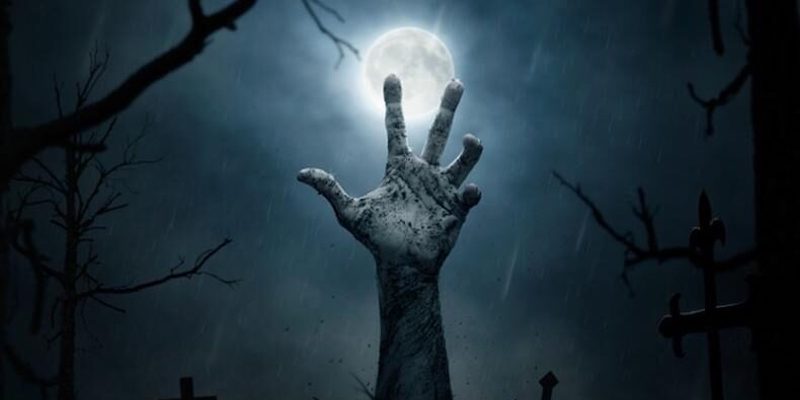 Following excerpt is from an article by Jonathan Williams that originally appeared on Backstage in 2016.

Buried Alive Film Fest (Nov. 17–20)
While other local horror film festivals help Atlantans get in the Halloween spirit, the Buried Alive Film Fest keeps that spirit alive well into November. For its 11th year, the festival expands from two to four days and moves to 7 Stages Theatre. Though this year’s selections have yet to be announced, Buried Alive is known for featuring international and national independent shorts and features, as well as numerous locally produced films ranging from black comedy to grotesque gorefests. With two additional days of programming, this year’s festival is shaping up to be the biggest one yet.